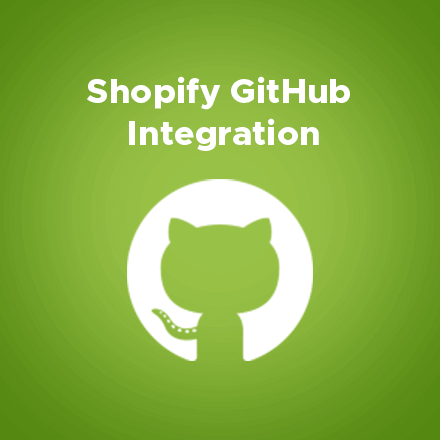 Shopify has just released the integration of GitHub to their platform. This will allow developers to update themes on Shopify stores without having to download the theme code from Git and upload it again manually, which is time-consuming. The process becomes much easier with this new feature that provides native support for version control management. One of its best features is making changes in one place and seeing those reflected across all environments (development, staging, production) immediately! 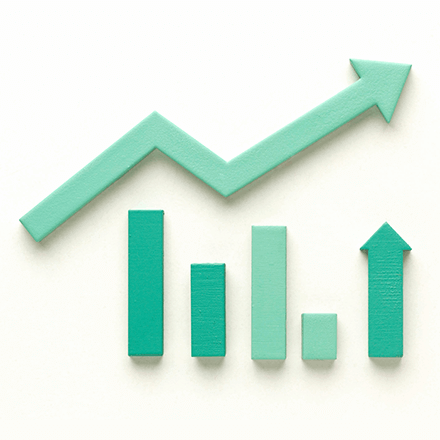 A new update to the Partner API will put an end on calculating application store revenue. Starting today, developers can make use of a transaction object’s processingFee field in order to detect which amount was deducted for processing their charge with Paypal and other third-party providers. Previously mentioned objects now have access to netAmount calculation that includes tax calculations as well! With the new processing fee field, developers can now see how much their app store revenue was reduced for each transaction. The netAmount calculation also has a few more options to give you an even better understanding of your earnings and why they may be different than expected. The new updates include a processingFee field for transactions AppOneTimeSale, AppSaleAdjustment, and more that indicate how much was deducted from total purchase price in order for your application's charge to be processed by Apple or Google Play. Previously these items had a netAmount calculation which is now replaced with costAfterProcessing which calculates what you would receive after fees were recouped through iTunes Connect or Android Developer Console respectively. 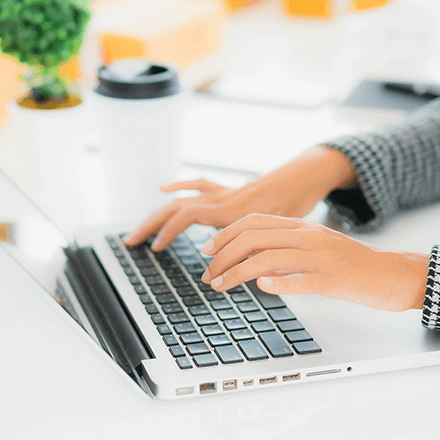 Shopify has a new input setting that allows you to customize your store with Liquid. The non-technical side of Shopify can now easily make changes such as adding in custom code, without having to go back and forth between the two interfaces. This is perfect for those who are just starting out on their own! The new feature allows merchants to add custom code directly from their Shopify store’s editor, without the need for editing theme code! With this tool you will be able to access global and template-specific variables without any hassle at all - just type in what you want, press enter and your changes are made live on your site. 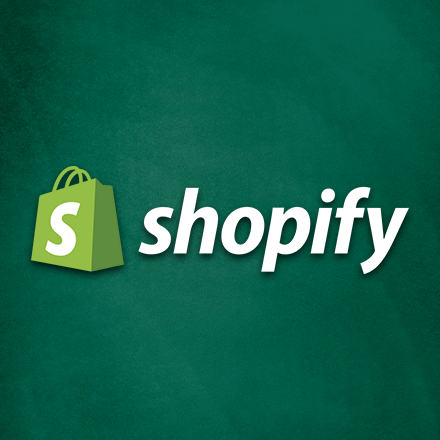 Shopify has announced the release of its latest API update, Version 2021-01. The new version includes several new features and improvements to GraphQL Admin API, REST Admin API, and Storefront APIs;the latest updates include several enhancements to both GraphQL and REST APIs. For example, you can now update an existing order with a credit card change or cancel it altogether without needing any specific customer information by using our updated REST Admin API. There are also two new features for merchants who want to search across their store inventory when adding items: “search all stores" which allows them to allow customers from other countries as well; and "store alias," where they can create separate storefront URLs that map back into different sections of one website so visitors know what type of product area they will find there instead of getting lost among dozens (literally) varieties available on each page! 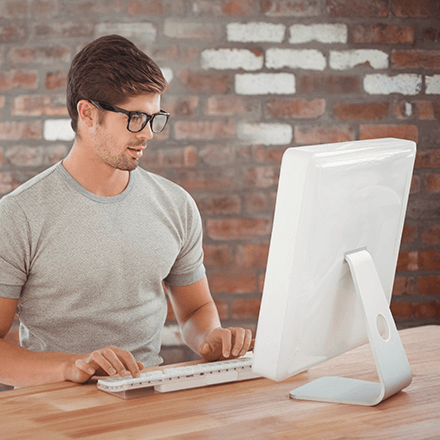 Shopify Subscriptions APIs now support Authorize.net, too! Developers can build apps for Checkout-integrated subscriptions that use the Authorize.net payment gateway to increase their revenue potential and decrease merchant's cash flow risk by collecting money upfront before shipping a product or delivering an online service. Shopify API updates are always amazing because they allow developers to be more creative with how merchants interact with Shopify stores through integration of your app into our checkout process! We've made it even easier than ever for customers who pay via PayPal Express on mobile devices at checkout time to sign up as recurring subscribers so that we don't lose them during this critical check-out stage when they might leave from cart abandonment if there is no way for them. 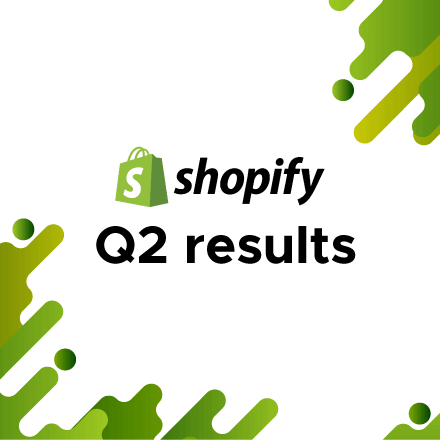 Shopify’s Q2 results beat estimates as eCommerce shines. The company reported revenue of $241 million, up from $236 million in the previous quarter and beating analysts' expectations by 5 percent. It also boasted a healthy 30% increase in gross merchandise volume to $8 billion for the quarter. Shopify's success is largely attributed to its ability to attract more merchants who are flocking to sell online via mobile devices or desktop computers due to convenience and lower costs than traditional stores. Shopify has been able to capitalize on this growing trend with great success over recent quarters, with annualized recurring revenue increasing 39% year over year and an enormous 2,200 new customer signings per day on average during the quarter. 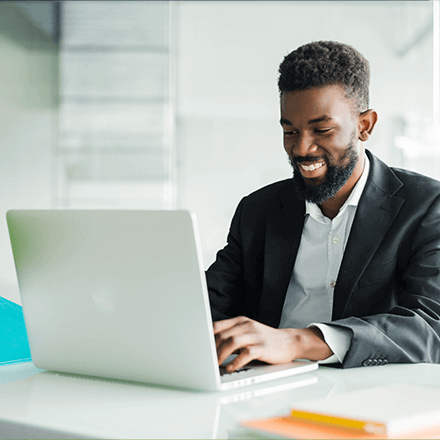 Shopify stores will be able to edit their Robot.txt file giving store owners good control on how search engines crawl their site. If you are a business owner and you use Shopify, then you should know that they provide an easy way to edit their robot.txt files. It is important for all site owners to have the right rules in place regarding search engine crawlers and bots due to how much traffic can be impacted by it. The best thing about this service from Shopify is that it only takes a few minutes of time! If your site has been hit with Google penalties or other issues related, then take advantage of this free service today! Shopify sites can now edit their Robot.txt files. 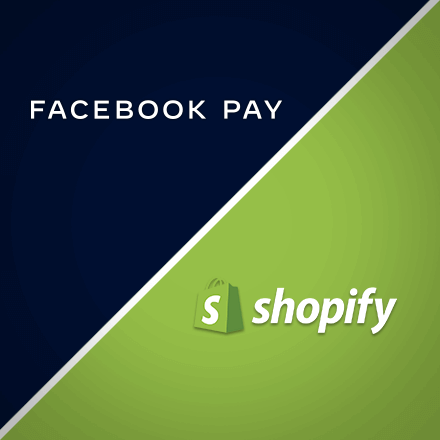 Facebook Pay Can Be Used In Shopify Sites From August

In the past few months, Facebook has been working to integrate the payment feature into its platform. The introduction of this new capability will be available on Shopify sites starting August 31st. With this update, business owners can now offer their customers a more seamless and convenient checkout experience by accepting payments via credit card or debit card on one of the world's most popular social media platforms. The integration is designed for businesses that have a Shopify site and use Shopify Payments as their credit card processing provider. Businesses that do not use Shopify Payments will need to contact Facebook about adding support for other providers such as Stripe or Paypal before they are able to take advantage of these new capabilities within Facebook Messenger. 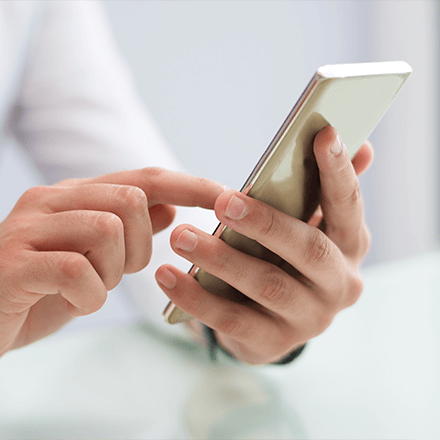 Google has just announced the ability for merchants to accept payments via Shopify. This is a great way for business owners who have already invested in Google's ecosystem to expand their reach and increase sales without any additional integration or setup costs. Merchants can enable this feature within a few clicks, which will allow customers on both sites to purchase items seamlessly using either one of two methods: Firstly, by adding an item from the Shopify site into the shopping cart on Google Shopping. Secondly, by purchasing items directly from the merchant's website through Google Pay. The app will allow you to keep up with your site's performance while on-the-go. It is a free app that provides reports for : page speed, mobile experience, and crawl errors.  The app also features pages for your Account Activity report, order success rate (OSR), account level data (ALD). 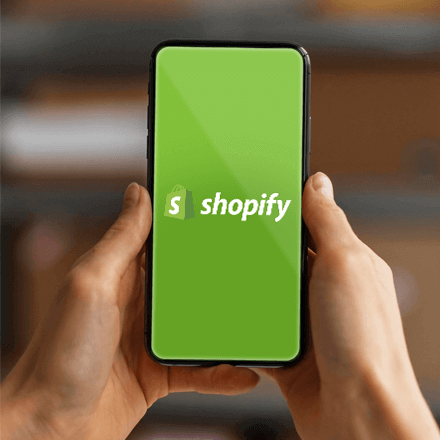 The new Shopify Google Web Vitals App is a step in the right direction for SEO and PPC marketers. The app provides analytics on your website ranks on search engines, such as Google and Bing, including keyword rankings, clicks from organic searches, and click-through rates of paid campaigns. It also offers insights into what keywords have the most conversions and which channels are performing well for your business. With this information at our fingertips we can make more informed decisions about how to improve our online presence so that it becomes an integral part of our marketing strategy. Google has been making some changes recently with regards to their web indexing algorithm and this latest release is one that will help businesses stay ahead of these changes by providing actionable data instead of waiting. 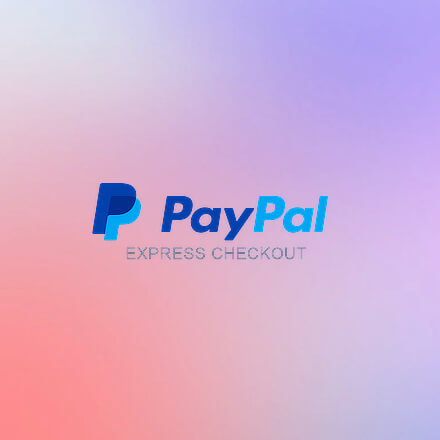 Shopify has launched subscription support for PayPal express. This launch is a landmark change since it'll be the first time that Shopify offers leeway for additional payment gateways. Earlier it had offered the same for Shopify payments, but that has always been part of the Shopify ecosystem. The launch provides an opportunity to support merchants around the world. Merchants using subscription apps integrated with Shopify checkout can now use PayPal express. Earlier, merchants residing in countries where Shopify Payments wasn't supported could not use any other payment gateway. Now, they can rely on PayPal express for their subscriptions. Their customers can complete the transactions through PayPal. 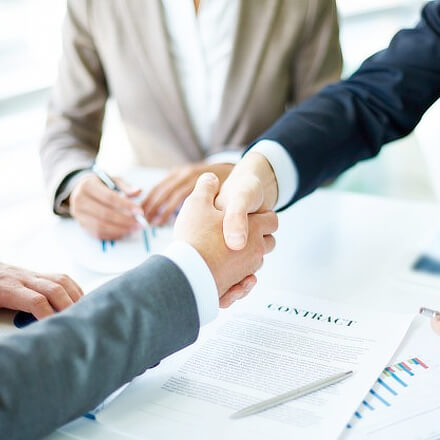 Shopify has decided to expand its partnership with Google to help merchants win through improved discovery and a higher-converting checkout. In a way, Shopify wants to help merchants unlock the value of the Google channel by leveraging Shopify's expertise and Google's leadership in search and discovery. Regardless, this partnership is only going to make selling more seamless. Furthermore, Shopify is also looking to simplify the onboarding process for its Google channel. Shopify plans to implement a frictionless experience to help merchants get started on Google faster and list their products with just a few clicks. This cuts down the time to launch and makes it much easier to start selling through the Google platform.