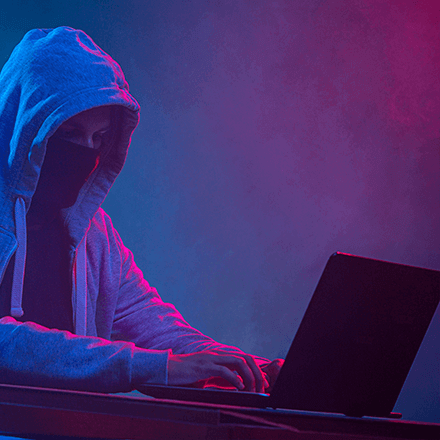 WooCommerce has patched a SQL Injection vulnerability reported by a security researcher, Josh from DOS (Development Operations Security), based in Richmond Virginia. This vulnerability allowed unauthenticated attackers to access arbitrary data on an online store’s database. Additionally, the WooCommerce Blocks feature plugin was affected and also patched at the same time with this emergency patch release of 1.5 million sites currently using it globally. WooCommerce’s team had a successful response to the critical SQL injection vulnerability. They immediately conducted an investigation and deployed fixes in every impacted version of WooCommerce, fixing 90+ releases of their software with automatic updates.