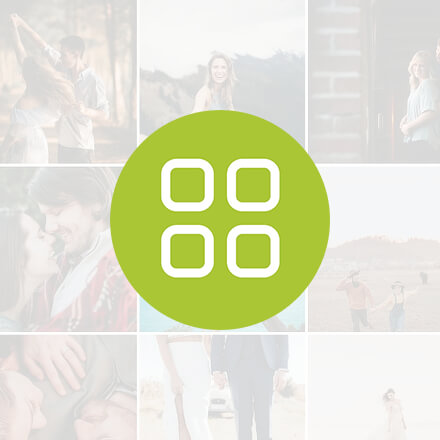 NextGen Gallery is a popular WordPress plugin designed to create highly responsive image galleries. It has been installed in over 800,000 WordPress websites. Two Cross-Site Request Forgery (CSRF) vulnerabilities were later determined in the plugin by the Wordfence Threat Intelligence research team on December 14, 2020. The vulnerabilities included a critical severity vulnerability that could lead to Remote Code Execution(RCE) and Stored Cross-Site Scripting(XSS). These flaws made the integrated websites vulnerable to malicious attackers. The exploitation of such attacks could lead to site takeover, malicious redirects, spam injection, and phishing. The plugin’s publisher, Imagely, then released firewall rules to the patched version of NextGen Gallery to Wordfence Premium users first and later to sites running the free version.