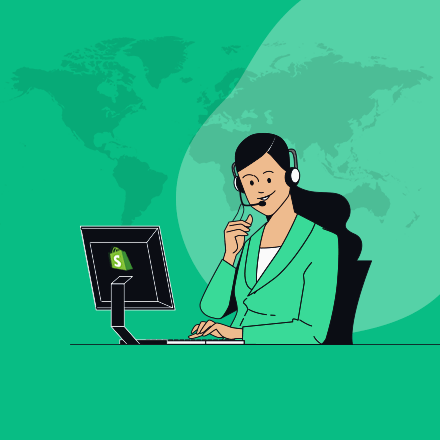 To study the aggregate impact of what Shopify terms the Shopify Effect, the ripple impact the company’s revenue creates on the lives of the merchants and partners, they partnered with the leading global consulting firm Deloitte last year. As per their statistics, 2021 was a big year for Shopify. Shopify merchants supported the largest workforce in the world by providing job seekers with 5 million jobs. The partners supported 656000 jobs and generated 32 billion dollars in revenue. Shopify became the world’s second-largest company in revenue, surpassing biggies like Volkswagen, Amazon, Apple, and BP. The company witnessed a 45% increase in global economic activity as its merchants raked in 444 billion dollars. Shopify patrons brought in immense profits, with 38 dollars made for every dollar the company generated.