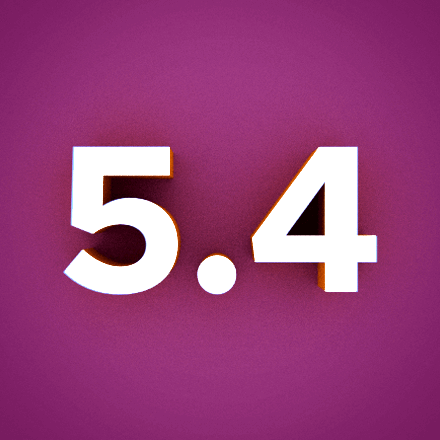 WooCommerce users have great news to cherish. They can now welcome the release of WooCommerce 5.4 that has been released officially. You can expect better features in this new version such as jQuery compatibility, backwards compatibility with previous versions and more. This release of WooCommerce focuses on bug fixes and performance improvements. The new package updates in the Release includes WooCommerce Blocks 5.1.0 and WooCommerce Admin 2.3.1.This Release can be used for fixing bugs that come as a consequence of jQuery3 migration. For specifically resolving the issues caused due to migration to jQuery3, WooCommerce 5. 4.1 Fix Release is introduced and the tasks of the WooCommerce developers are eased!