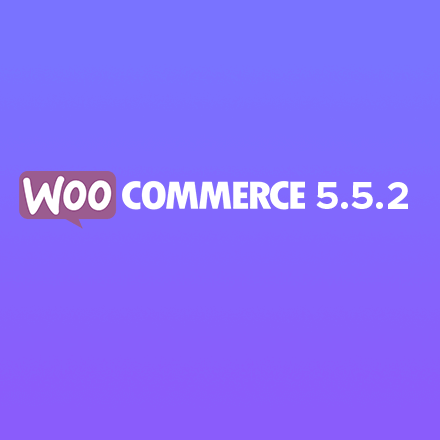 WooCommerce 5.5.2 is available now, and it’s the most up-to-date version of WooCommerce to release since its initial launch in 2016! This new update resolves issues from previous releases with performance degradation and bug fixes that were identified within other versions which were released just a month ago -5.5.0 and   5.5.1. With updated features as frontend customization improvements, better translations support, improved browser compatibility, WooCommerce has become the most ideal platform. This new release includes improvements on how fast your site loads by resolving performance degradation from older releases as well as fixing various bug aspects within the codebase such as slashes or redirects not working properly without causing issues such as affecting page loading speed when using SSL connections .