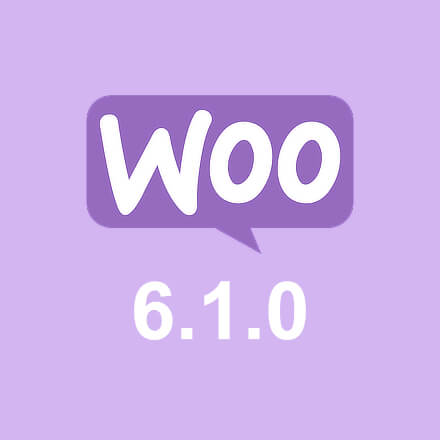 Beta 1 version for the January 2022 release of WooCommerce 6.1.0 is available for testing from December 21, 2021. Developers can either download it directly from WordPress.org or install WooCommerce Beta Tester Plugin. WooCommerce Blocks have been updated to the 6.5.0 version in the beta version. WooCommerce Admin has been upgraded to the 3.0.0-rc version and the ActionScheduler to version 3.4.0. WooCommerce 6.1.0 Beta 1 adds one action, and there are no filters added in this release. Neither are there any database changes or template changes incorporated into this release. The Release Candidate version is set to come out on December 28, 2021, and the final release date is finalized as of January 11, 2022. If developers want to test this new release, the WooCommerce Beta Tester plugin lets you choose between beta and release candidate versions at your convenience. If you discover any bugs during the testing process, you can log in a report on GitHub.