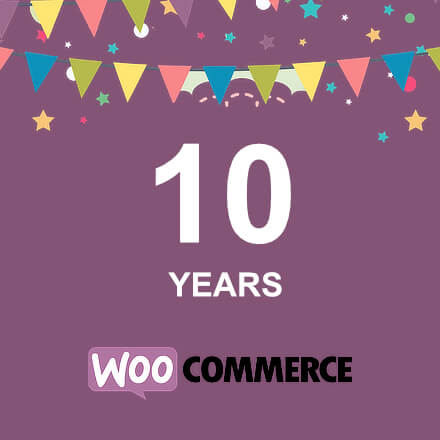 WooCommerce celebrated its ten years in business on 27th September this year. This open-source WordPress eCommerce plugin was designed for small to large WordPress using digital merchants. The plugin had become popular swiftly due to its customization capabilities, ease in installation, simplicity, and market position of the base product as freeware. WooThemes developed WooCommerce by hiring two developers behind Jigoshop to create a dedicated eCommerce plugin. The plugin started to power WooThemes.com in 2012 and, by 2015, was acquired by the global distribution giant Automattic. WooCommerce now powers one in every four stores and has surpassed the 150 million downloads mark. The WooCommerce Marketplace has over 730 official extensions and themes to woo their customers.