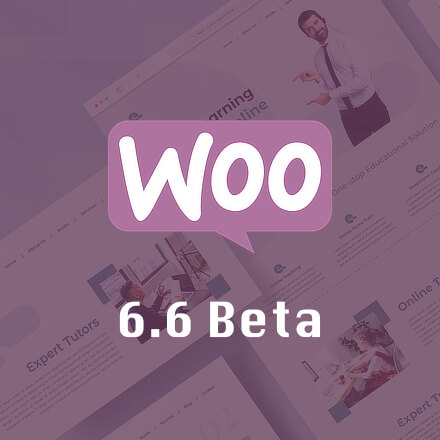 WooCommerce announced the release date of its new version 6.6 as 14th June 2022. The Beta 1 version is available for testing by downloading it directly from WordPress.org or installing the WooCommerce Beta Tester Plugin. Developers can now test this new release on the Beta Tester plugin, which allows switching between beta versions and release candidates. A set of testing instructions are published on the WooCommerce Wiki page on GitHub. The WooCommerce team has also posted a helpful write-up on beta testing to help developers get started. The company has requested the users to inform them if they discover any bugs during the testing process by logging a report in GitHub. The company has bumped the version of WordPress tested for WooCommerce to 6.0 and also fixed a potential error during installation with PHP 8.0.