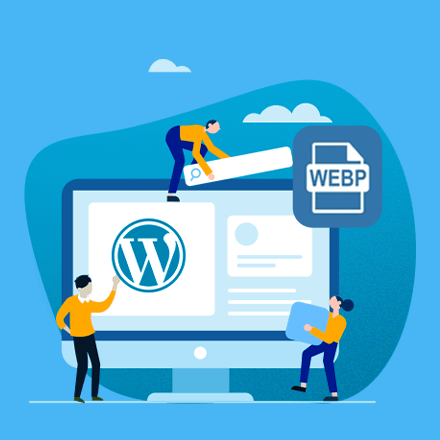 WordPress initially proposed to add a feature that automatically generates multiple versions of every image used on a website and WebP versions of those images. This feature would facilitate publishers to upload images to WordPress and also allow WordPress to output optimized WebP versions. Concerns were immediately rampant in the WordPress community as some sites might run out of disk space because of archiving as many as a million of such additional images. Some wanted the feature to be turned off by default. In the aftermath of the massive opposition, WordPress has now announced that the company is reconsidering its decision to roll out automatic WebP image generation and that it would consider researching the suggestions put forth by the community before taking further steps in the matter.