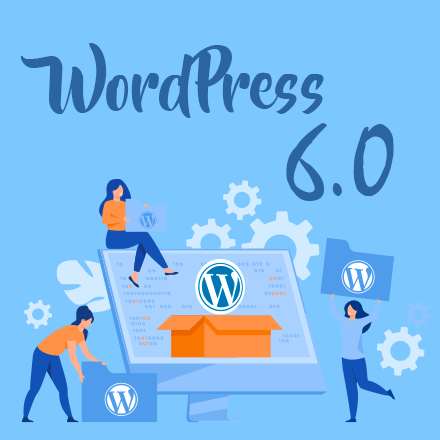 WordPress 6.0, code named ‘Arturo,’ was recently released with nearly 1000 improvements and exquisite features. The version is named after the Grammy award-winning jazz musician Arturo O’Farrill. The update introduces about 1000 upgrades and enhancements that make WordPress sites more intuitive for developers, merchants, and end users. The new version boasts a faster performance, better page creation patterns, block locking, stack and row variations, global style variations, and an ability to select text across multiple blocks, among others. In its press release, WordPress stated that the latest version takes full site editing one step further by consolidating the “no code” experience for site-building, expanding existing customization tools, bringing new blocks, and focusing on the writing and design workflows.