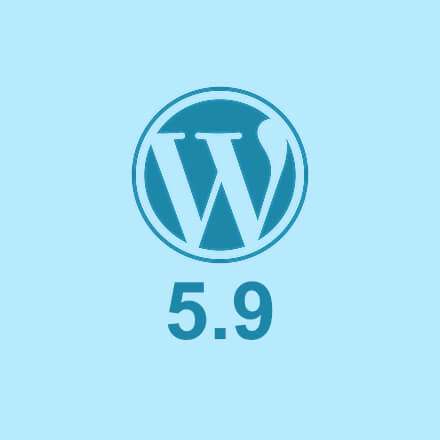 The new edition will be the first release from WordPress in 2022 and features the latest advances in the block editor and is the first version to have full site editing in Core. The site editing feature puts users in control of their whole site, right in the WordPress Admin. The version will also provide a refined developer experience and continue the work from last year. The company had released beta software versions for developers to test and give feedback for improvement before the final release. Beta 3 was released in the first half of December, and Beta 4 during the second. The first version, Release Candidate (RC1), will be launched in the first week of January. Release Candidate indicates that the new variant of the software is slated for release. The company has indicated that WordPress 5.9 is ready to be translated into multiple languages. A version 18.9 of WordPress for Android will soon be available for testing. WordPress 5.9 is all set for release on January 25, 2022.