Virtina won a pivotal project from a Dog Bed selling company in Philadelphia, USA through a marketing agency. A B2C company that designs the most comfortable & durable beds, to provide the best quality & relaxed sleep to your beloved canines. A superior bed made to serve the individual support needs of big dogs!

The client was facing problems with the images on their eCommerce store. They wished to tweak the images in a manner where the said pics will not affect the load speeds. The process initiated in such a way; that we don't compromise the quality of the pics and still give the best page loads possible.

The ultimate aim was to reduce page weight and achieve faster load speeds.

The client wished to compress the Landing page imagery & other enticing visual elements on the Shopify store. Once done, the same images would then be uploaded back on the website. The above task will reduce the page weight, optimize the page for load time, and prevent it from getting bloated.

Thus, download, then minify the on-site image folder to improve the site speeds — a reduction in the image quality to bring about a significant improvement in the page load times.

Auto upload some of the 200 images to save time and effort. Once we've uploaded the new compressed images to the website, we will need to review the site to make sure the renewed images do not impact the site.

If the image quality has diminished dramatically, it will be vital to re-upload the original uncompressed image files. So that no damage is done to the site experience. That is, if the test population of images are not rendered correctly, then Virtina will replace the minified images with original images.

Alongside this, minifying JavaScript's on the Shopify site. Testing of the home, category, product, cart page to make sure they are rendered correctly after the JavaScript minification. But, if we detect any problems after applying the changes, then we are to revert to the original JavaScript.

To reduce page weight, we downloaded the landing page images & compressed them. Collected these Images by downloading the full Shopify theme.

Virtina created a folder for these compressed images. The images were to have the same file name as the file it will need to overwrite.

In other words, the file names of images are identical to the unoptimized versions found in the theme folder. The thinking there was that the file names would be an exact match to the original & could help with the upload process.

We also tested 10% of the uploaded images, before uploading the entire batch to make sure the uploaded ones get rendered correctly.

Static resources that form the core of their website: like images, HTML, CSS, & JavaScript files made the pages usable, effective, & attractive. But, such rich elements on the pages had to be downloaded and parsed by the browser, which made it difficult to run with a good time.

Upon applying minification to their site, we removed the unnecessary parts of CSS and JavaScript files (like lines, comments, or white spaces from the source code) & made them more "compact."

Minifying and combining the site’s scripts streamlined their resources & trimmed the unnecessary code. Not only did this help reduce page weight, but also reduced the number of HTTP requests it takes to load the site. 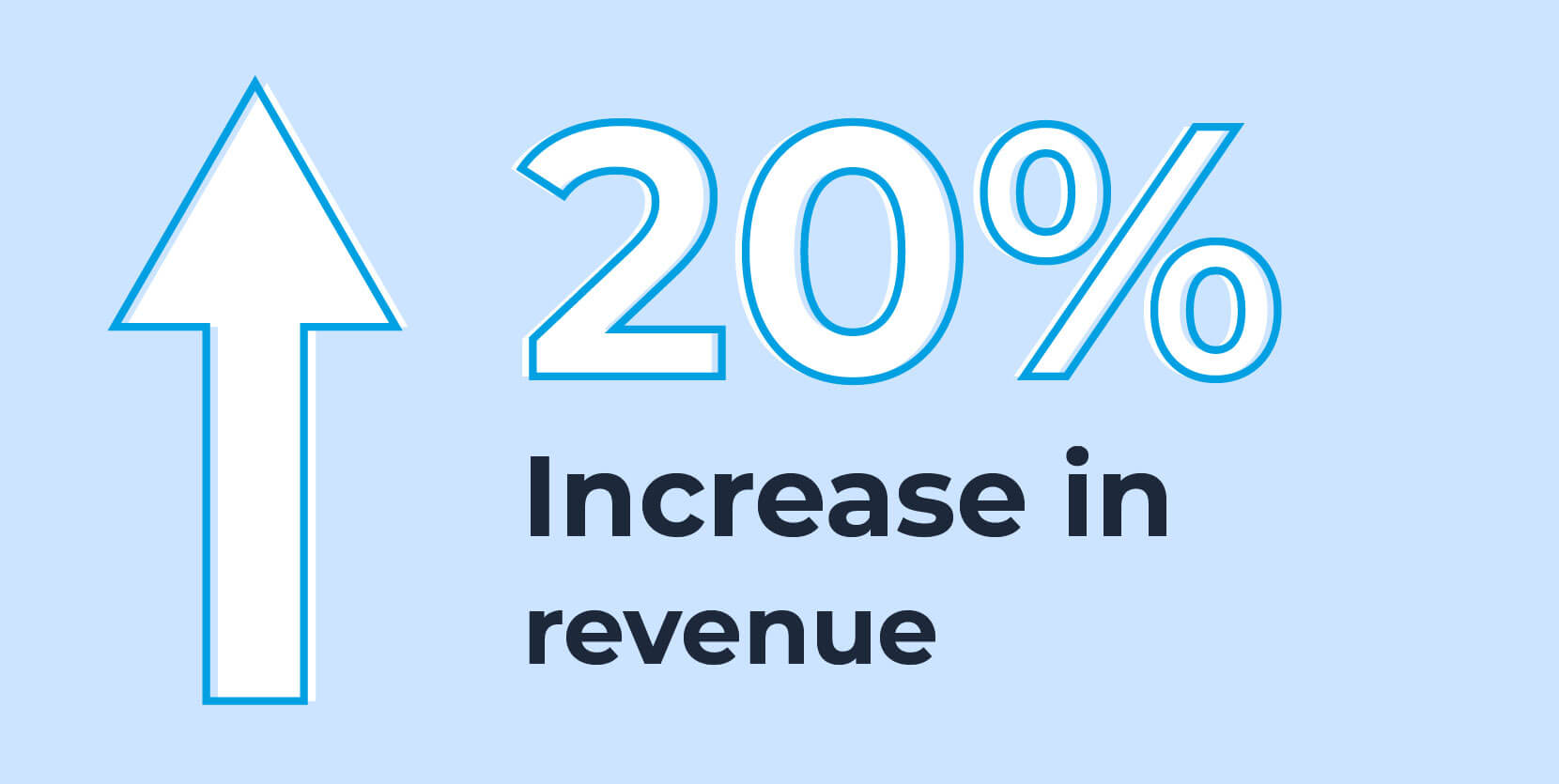 As a result of the above modifications, the client received a site that was lean & performing well at optimal speeds. By, not letting their website to carry the extra fat & cutting it down greatly, they noted a gradual increase in conversions.

Mobile users who were dealing with bandwidth constraints and/or data limits with no time or data allowance to download bloated websites would desert the site. So, it was time the client streamlined the website for these users as well.

The bounce rate that was earlier at an all-time high started to wane. The visitors that would abandon the site due to delayed loads were now getting a better user experience. As such, more conversions, more sales, & stronger revenue.

In the end, the experts at Virtina gave the client a more efficient eCommerce site that did not let their visitors suffer from slow load times.

Start a project with us!