For many years, Google has been launching approximately 2,000 search changes inclusive of an array of algorithm adjustments, search quality tests, real-time experiments, etc. Google designed these in a way as to improve search results and is performed as frequent as twice a day. Other than this regular event, Google does a Broad Core Algorithm Update a few times every year.

This year’s Broad Core Algorithm Changes 2018 started with Update Maccabees (formerly known as Fred), which was rolled out in December 2017, constituting a series of minor changes and the Google Core Algorithm Update happened as a series of significant changes in March this year. This update changes the destiny of many sites, with the ranking trends changing overnight and sites losing out their positions. Google has mentioned on Twitter that the webmaster would not be able to do anything in case a site’s ranking goes down, and that is not necessarily a pointer to the quality of a site and its contents. The update was to do with relevance and promoted the formerly under-rewarded sites. The only way to rank better is to build great content and work on improving the page’s line up.

Here is a look at the top algorithm overhauls that are going to impact the ranking of every web page on the internet in 2018: 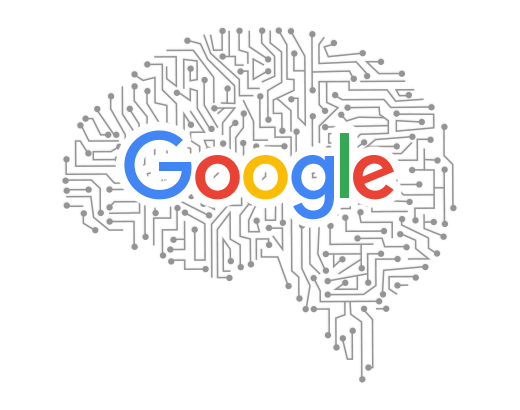 RankBrain is a part of the Google core algorithm. It is Google’s primary machine-learning algorithm powered by artificial intelligence and is said to be much smarter at ranking contents than the engineers who designed it. RankBrain was launched in early 2015 and is used globally by Google to classify web pages and refine queries. The algorithm monitors user data continuously and amends the order results on a regular basis. Based on RankBrain’s studies Google decides on the ranking content and SERP positions.

Voice search is touted as the future of Google queries. Studies have reported that 40% of the adults use voice-enabled devices at least once a day. It is estimated that, by 2020, 50% or above of all online queries will come through voice search. With voice search becoming this prevalent, it is high time sites switch to featuring content favorable to them and optimize search options around them.

Voice search devices like Amazon Echo and Google Home becoming popular and favored devices like Iphone’s Siri and Apple Watch being ubiquitous, it is imperative that sites update the contents as per trend. The content has to appeal to voice searches to have a better ranking with Google algorithms. The key is to use natural – language phrases in the content, expanding local SEO presence, structuring microdata to win Google SERP features (Knowledge Panels, Rich Cards, Featured Snippets), and optimizing long-tail keywords. 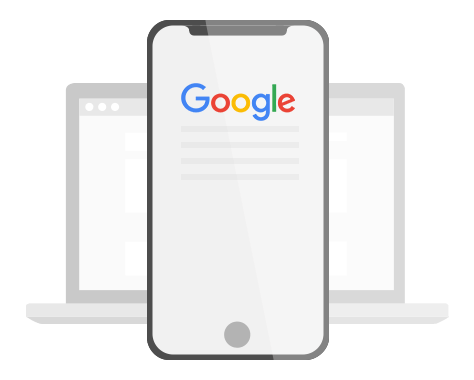 With more than 60% of Google searches originating from mobile devices and is on the rise, Google has piloted Mobile-First Indexing with the current algorithm update. That means, for any given site, Google considers the phone version of the site to be true and responsive design is mandatory for searches now. Hence the content optimization has to be perfect for the mobile version to rank better.

The accuracy of the facts and distinguishing fact from fiction in search results published is yet another pointer. Google has been using ‘Knowledge-Based Trust’ to assess the validity of contents from 2015. KBT was a prototype for the future developments in Google’s ‘fake news’ algorithm.

It can be observed that Google is currently demoting the ranking of sites that present false information, content that is demeaning in nature and ‘non-authoritative’ results. Google’s truthfulness algorithm is working at differentiating facts and fiction in contents. The sites publishing fake news are getting de-indexed. The ‘fact check’ tags in Google News posts hints at the significance that is given to authenticating contents. In short, Google goes by these three key factors – E-A-T (Expertise, Authoritativeness, and Trust).

Understanding that algorithm updates influence the ranking of your site and assess the quality, format, and value of the content, you need to ensure that your site is intuitive, have authentic content and SEO, and has to be optimal in user-friendliness. With this your ranking will soar to new heights, we are pretty sure!

Is Your eCommerce Store Ready for the Google Core Web Vitals Update?